West Waterloo High School will be inducting Mr. Scott McCadam into their Elite Athletes Hall of Fame this Friday, February 8, 2013 during halftime of the West High versus Cedar Rapids Prairie girls’ basketball game. Mr. McCadam, a 1982 graduate of West High School, was the Iowa State Champion in the 100 yard freestyle event in 1982.  Scott then attended Iowa State University where he was a two time Big Eight Swimmer of Year (1985 and 1986), and he was also awarded NCAA All American Honors in 1984, 1985, and 1986. Scott McCadam, competing for the United States, helped set two world records in the 400 meter freestyle relay (Tokyo, Japan—1985) and 200 meter freestyle relay (Bonn, Germany—1987).  Scott is one of an elite group of athletes from Black Hawk County to win a World Championship or hold a World Record. We are inviting all of Scott’s friends, family, and fans of swimming to attend his induction ceremony this Friday evening at Sidden’s Gymnasium at approximately 8:00 pm. 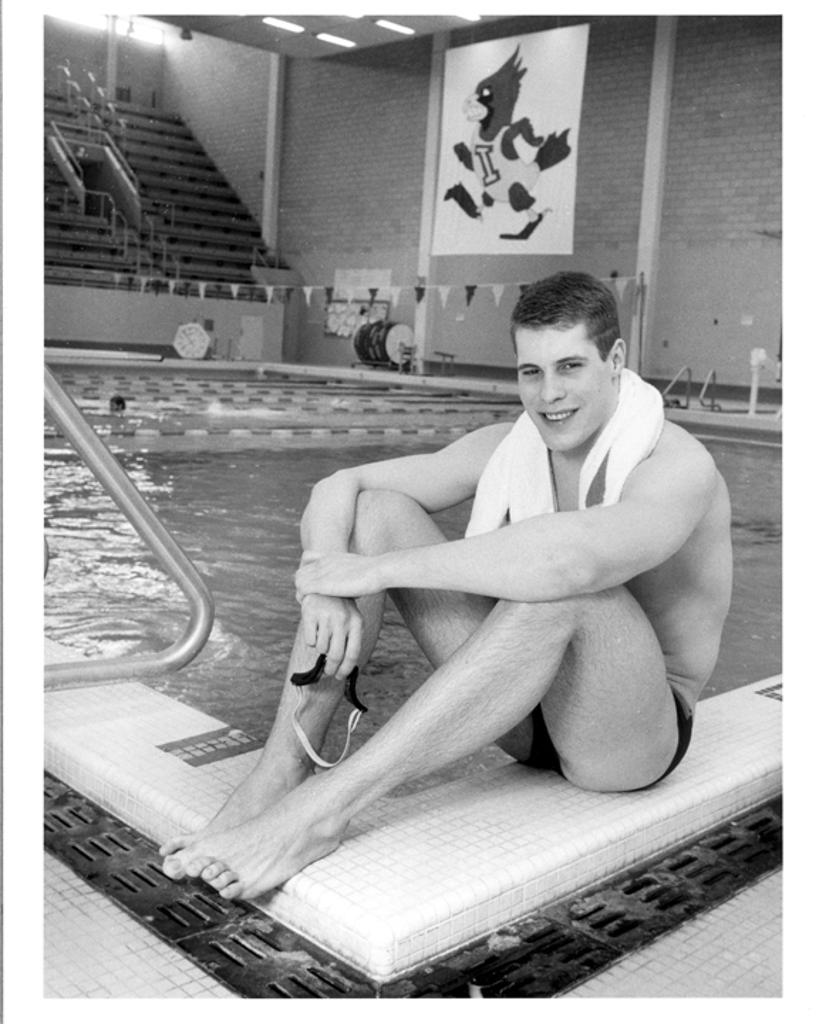